The process of curing meats has been around for thousands of years and has evolved into an American art form… the hot dog! Our famous Denver Dogs are an essential part of backyard BBQ’s, baseball games, and are a great treat for folks of any age! The key ingredient to the curing process is salt, which was a luxury item hundreds of years ago. While sailing the high seas, even pirates used salt to cure their meat into “salt junk.” This primitive meat is a far cry from Denver Meats delicious, and expertly cured, products of today! Indulge in our savory hotdogs, we know once you do they will be the cornerstone of your summer cookouts!

But for now, let’s talk about where hot dogs started and how they ended up the American classic they are today!

● The First Sausages – People have been using salt to cure their meats for a large portion of human history. There is even a record of sausages from some of the earliest civilizations on earth such as Mesopotamia and other surrounding regions. Clearly, they had the right idea even back then!

● German Sausage – Denver Meats gleefully takes inspiration from the mighty bratwurst, first enjoyed back in the year 1313. Germany still remains one of the kings of sausage production today, having a rich history of food and its quality of production! 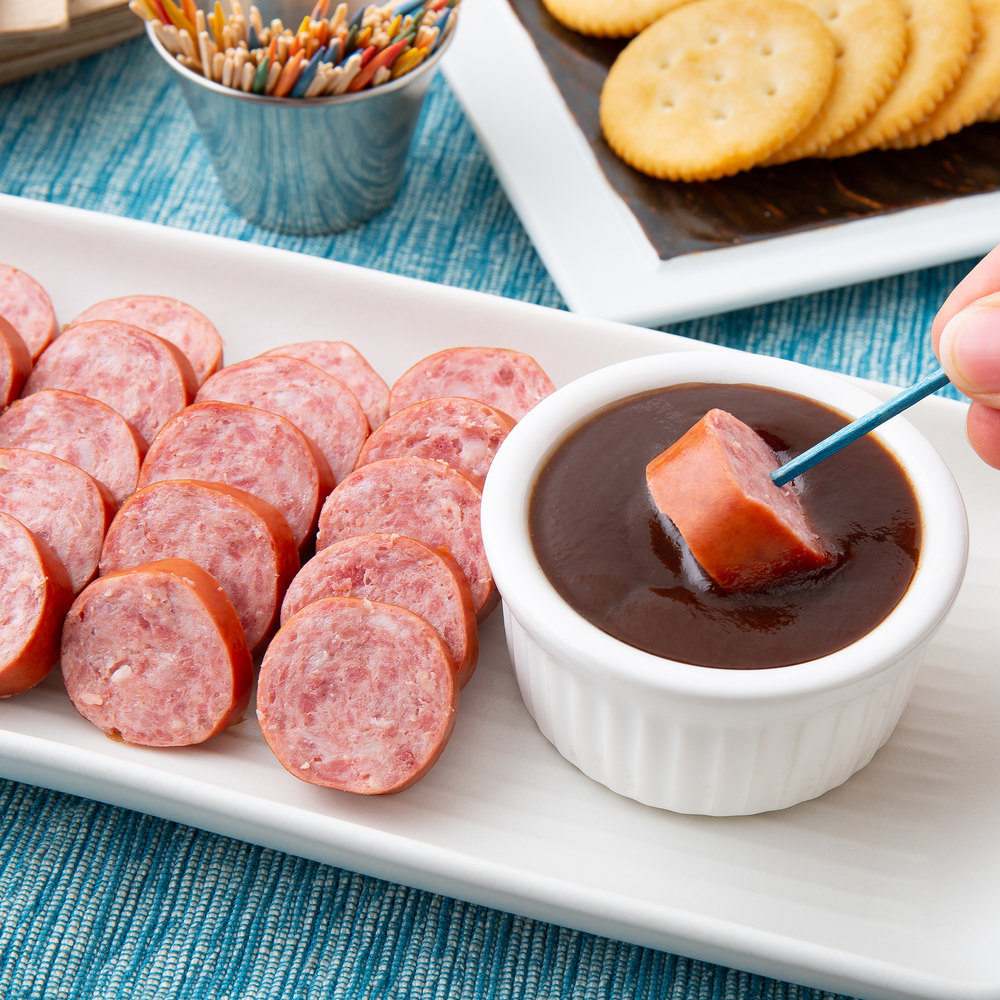 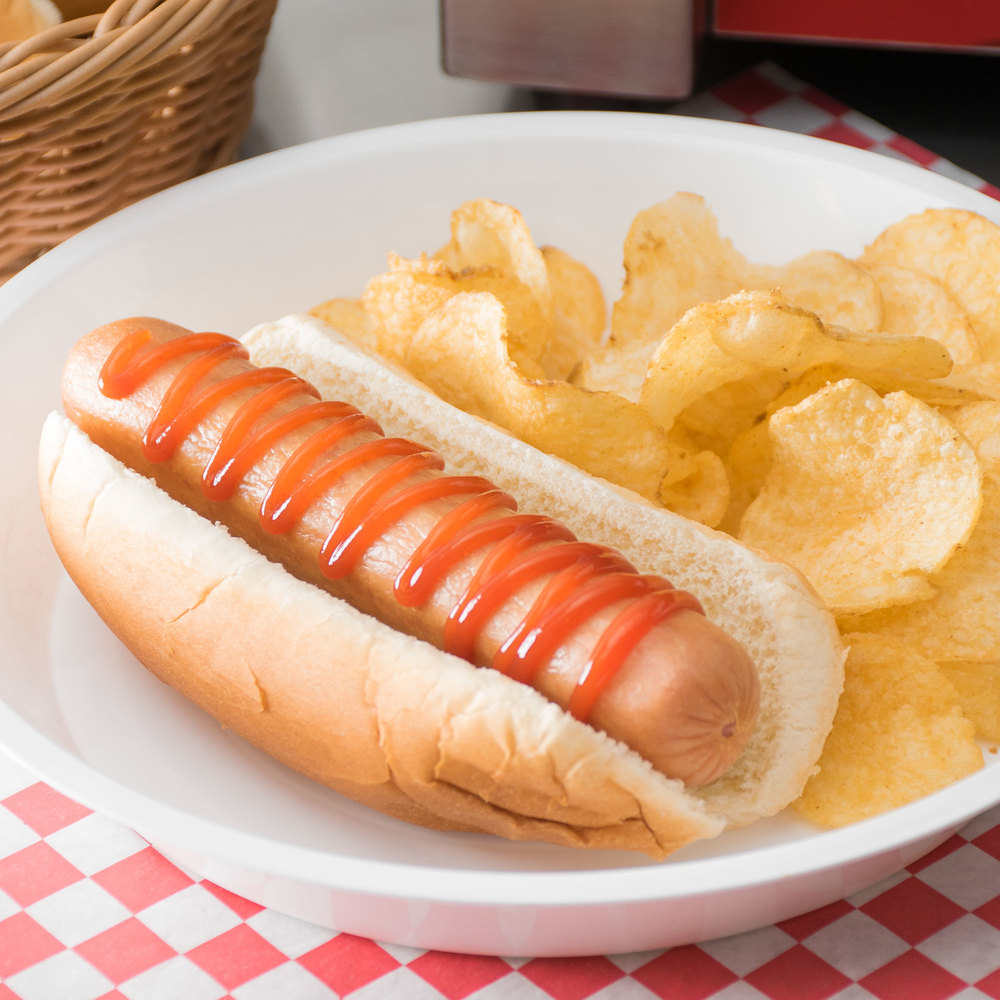 ● Frankfurters – Another German sausage and the true precursor to the hot dog. This product was developed around the same time as the bratwurst but provided a softer, more even texture than a standard sausage of the time.

● The Hot Dog – “The All American Frank” is believed to have first been sold in New York by a german man during the 1800s. After that, the legendary Coney Island Dog shops were opened and the hot dog was cemented into American history as one of the most simple, versatile, and tasty treats you can find in any American fridge!

At Hippey’s Meats, we take pride in our food! We use the most state of the art processes to ensure the best curing and therefore the best overall products! As a family-oriented company from the Northeast, we don’t forget where we came from; and are pleased to provide the customer with what they truly want! There is nothing like a sausage that is cooked just right or a hot dog at the ballpark on a beautiful sunny day. And for that, we know excellent flavor is a must. We want our products to brighten your day and add a little kick to your meals and the way you share them with loved ones!